#RELATSREALS: When Racism knocks at the door

#RelatsReals aims to inform and spread awareness, by focusing on cases handled by the Complaint Service for Victims of Racism and Xenophobia (SAiD) of SOS Racisme.
We use false names to maintain the anonymity of the victims according to our privacy policy but all events described are real.
The author of the texts is Mònica López Mas.

Adrià was sleeping with his wife and kids in his rented flat in Sabadell. It was September and the windows were open, so that the air could circulate. Suddenly, he heard some young people screaming downstairs. The noise seemed very close. After that, he was not able to fall asleep anymore. And his wife neither.

The noise went on during all the weekends. Soon he found that, just below his flat, a cannabis club - hardly legal – had opened. Adrià went down to complain.
– Hey, I live upstairs. I have two young children who cannot sleep. May I ask you to make less noise… Otherwise, I will tell to the city council what you are doing here.
– Are you threatening us? We are not criminals – the young man said with a cocky attitude – shutting the door in front of his face.
Adrià, in order to make these young people reason, went to the town hall mediation service and arranged a meeting. No one came.
Music played at full blast, rounds of water pipe, roaring motorcycles and barking dogs in middle of the night … The situation was unbearable. His wife, whom they teased several times, was able to calm down only using diazepam. The children were afraid and had changed their sleeping patterns. And he felt he had to protect his family.
In December, a strong storm caused a power outage in all the building. It was three in the morning when few blows awakened him abruptly :
– Panchitos, motherfuckers, turn on the light, turn on the light! They shouted, banging the broom against the ceiling.
He wanted to report what happened to the Catalan police [Mossos d’Esquadra], but he was told that if he could not identify them, nothing could be done about it. Without any further choice, he went back and tried to speak with them. He courageously beat his way downstairs and rang the doorbell:
– Panchito, come here, we will smash your head! -the most arrogant youngster had gone to meet him at the door holding an iron stick.


His wife and a neighbour reacted quickly and called the police. In front of the police officers, the young people tried to attack Adrià. The cops did not take the matter very seriously:
– ‘Give us your documentation‘, they said. It seemed unfair to him. The ones to be identified were those rude people, not him.
– ‘Sir, you cannot feel attacked with racial insults because in your ID it says you are Spanish’.
– Shitty Sudaka … Take him to prison! – cried one of the youngsters- you should pick them up, put them on a boat and send all of them back home!, the kid concluded.
– Officer, he just insulted me for where I come from and you say I should not feel attacked? I cannot believe it!, Adrià said.
In the end, the cannabis club closed for other reasons. But bangs and piss on his door, the ringing of the bell and the stones thrown against his windows did not end. To make things worse, one of the boys of the club reported Adrià, who stopped paying one month’s rent in order to afford a lawyer. In the end, they acquitted both parties, since the police said they had not seen or heard anything. He returned once again to the town hall: they suggested him that the only thing to do was to leave his home.
Desperate and with an eviction order pending, he went on looking for potential allies. He found FedeLatina, which put him in contact with the Consulate of Ecuador and the Complaint Service for Victims of Racism and Xenophobia (SAiD) of SOS Racisme. Both the diplomatic pressure exerted by the Consul and the legal service provided by SOS Racisme allowed to seriously report the case and organize a meeting with the Deputy Mayor, the Catalan Police and the association of neighbours, who eventually sided with him. Then, the Police acknowledged to have acted negligently, but did not take any corrective measure. Finally, it was Adrià himself who was able to collect the numbers on the registration plates of these young people’s motorcycles and cars, in order to file a complaint against them.
When the trial began, the harassment declined. But Adrià is afraid to lose his legal battle, because he is convinced that if impunity prevails, the same old problems will come back.

Did you know that there are people who are discriminated against because of the colour of their skin or their origin?
What do you think when a police officer stops someone on the basis of the person’s race or ethnicity?
Do you know what ‘racial profiling’ means?
Did you know that both police brutality and verbal and physical aggressions occur?
Do you know what steps must be followed in order to report such situations?
Come to visit our Complaint Service for Victims of Racism and Xenophobia (SAiD) at SOS Racisme and we will explain it to you! Our headquarters are in: Rambla Santa Mònica, 10 1a planta, Barcelona, 933010597 denuncia@sosracisme.org 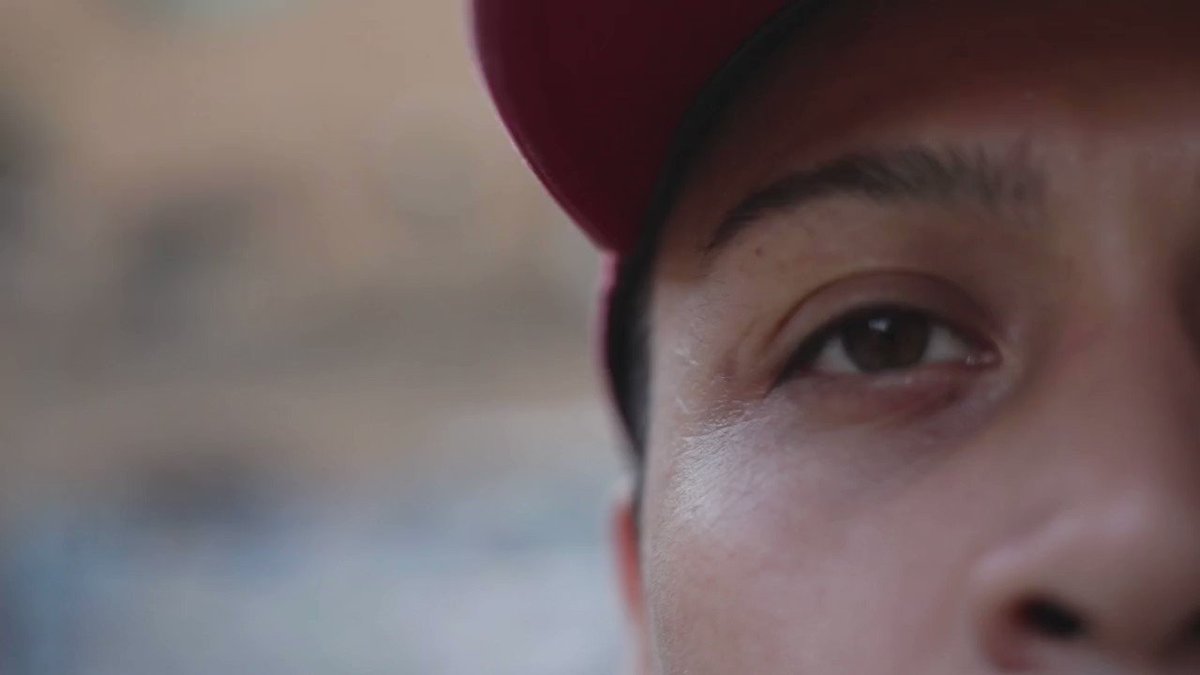 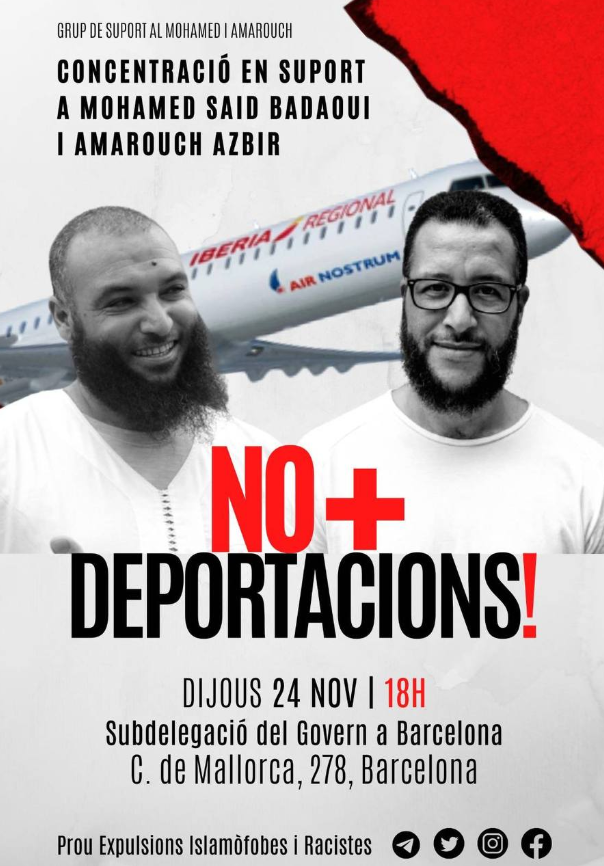 📢Avui a les 19:30 a Reus i demà a les 18h a Barcelona concentracions per denunciar les expulsions de @MohamedSaidBad2 i Amarouch i contra la #islamofobiainstitucional No fallis! 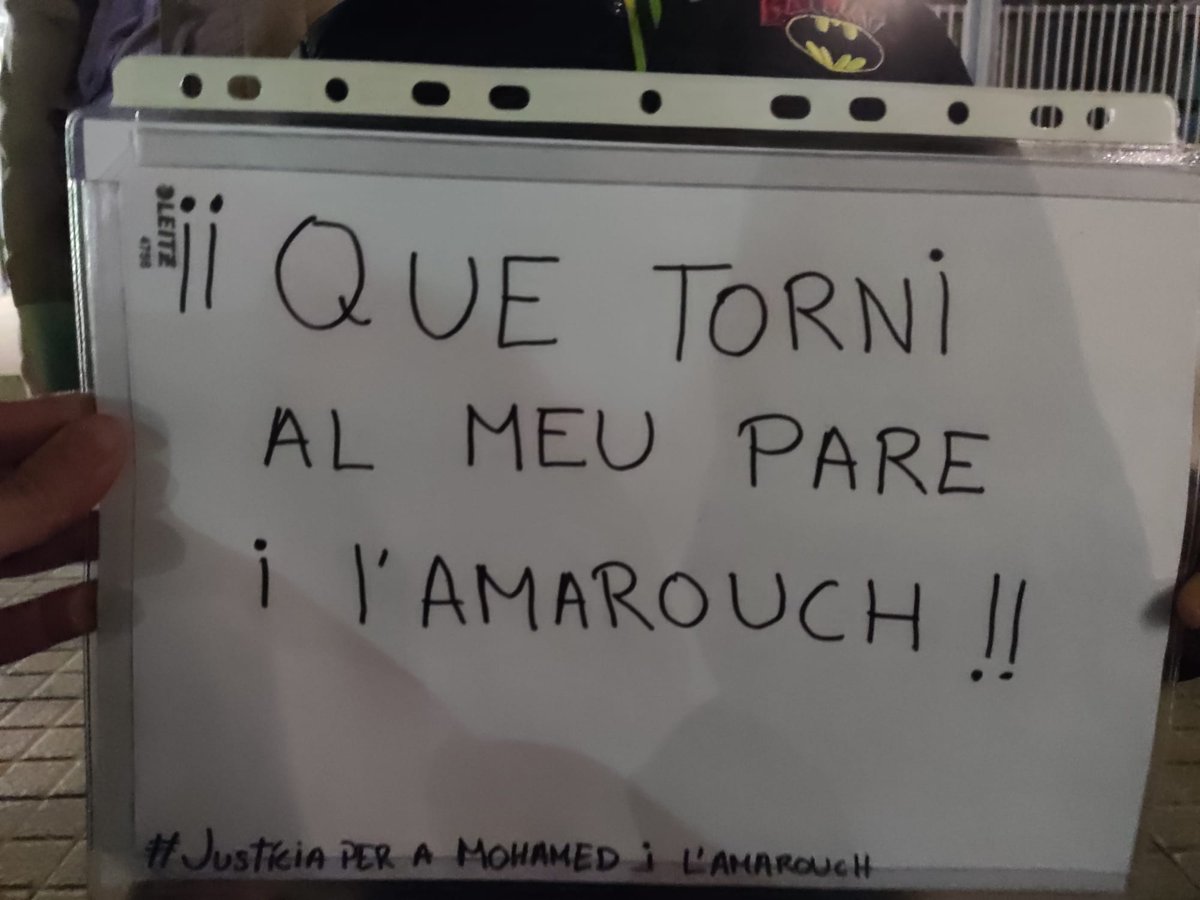 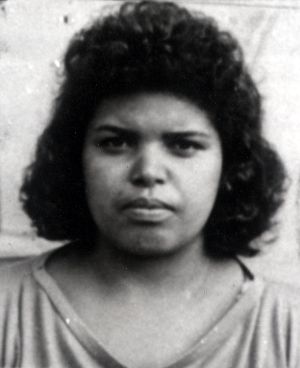 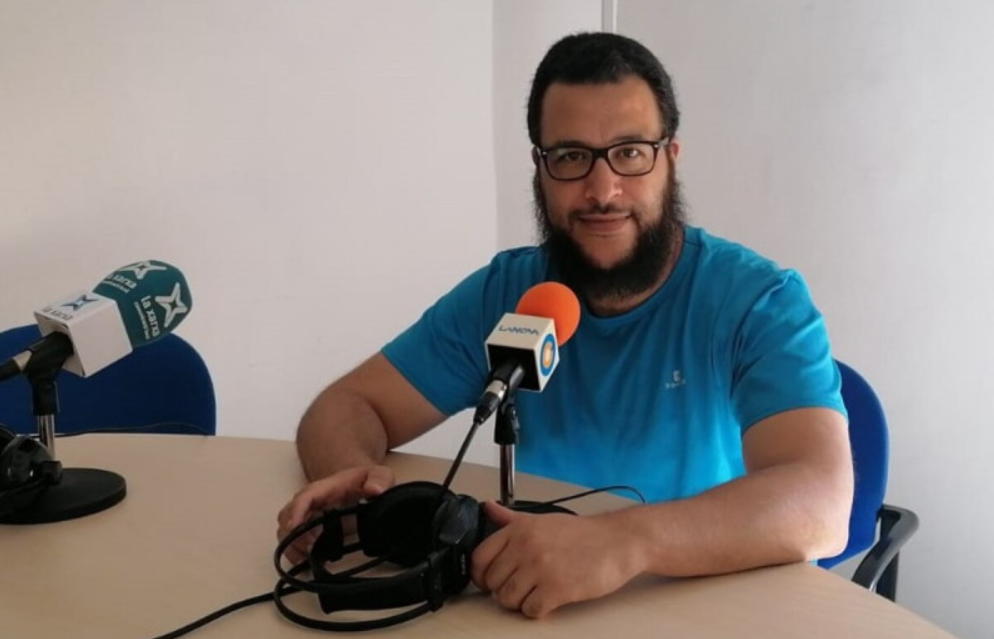